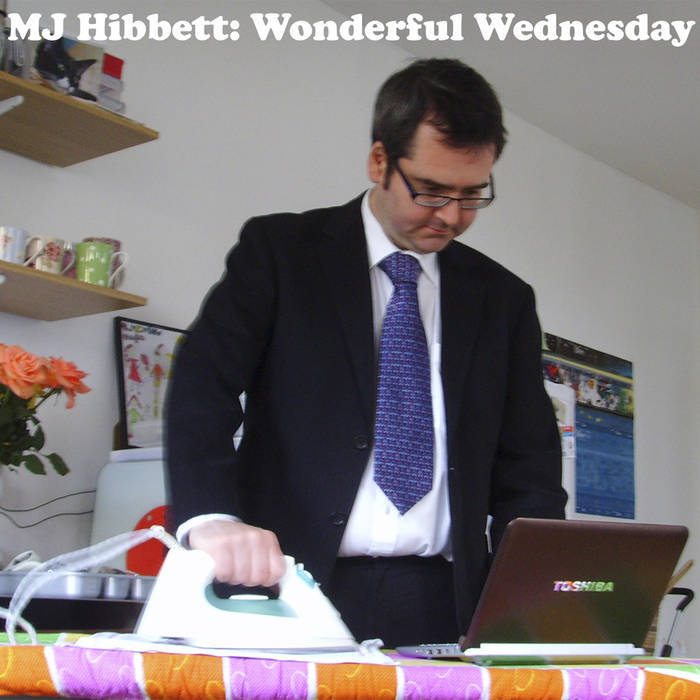 All of these songs were written and recorded during February Album Writing Month 2011 at home on my four-track. I slightly remixed a couple of them when it was all over, but they're basically AS IS from the day they were each written... which is why there's the occasional bit of JAZZ TUNING to some of the vocals!