Say It With Words 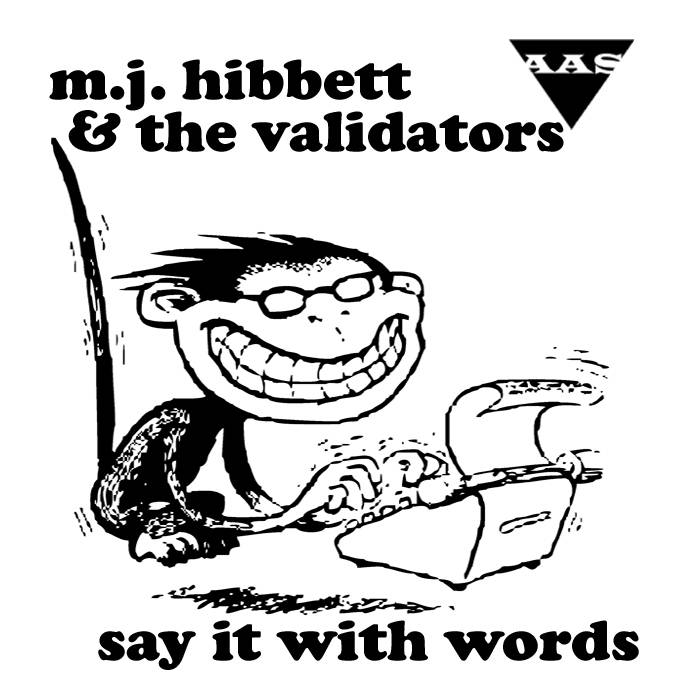 Our first album! This took about eighteen months to record, although if you took all the time we actually used and stuck it together, we did it all in about a fortnight. We recorded about 24 songs in all, then I gave tapes to everybody on the album (and several other people too) along with a form, which I asked them to fill in saying how much they rated each songs. We took this Quantitative Analysis from the "Focus Group" to a band meeting, where we Qualitatively (hey, it's my JOB to know this sort of thing) sorted through the results and used them to decide the album tracklisting. If I'd been left to sort it out on my own I'd still be trying to work it out now