This Is Not A Library 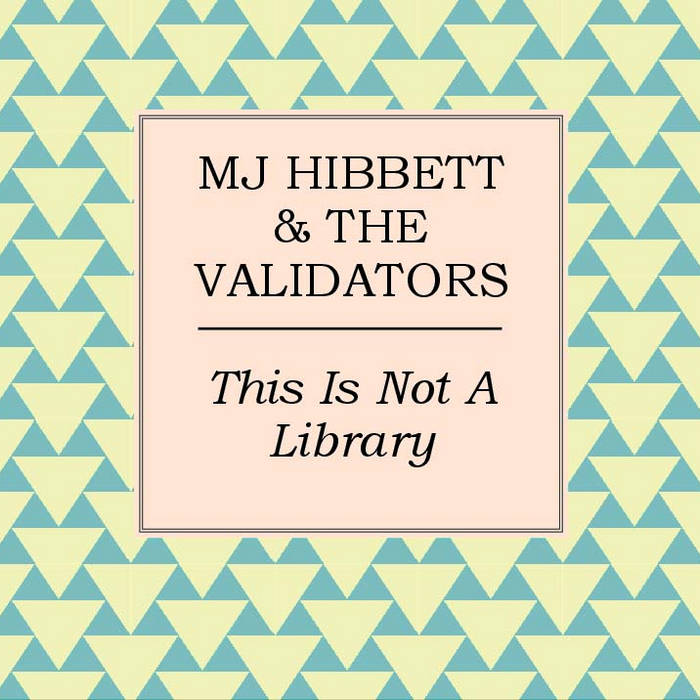 This took three years to make, not because we struggled to make it work, but because it was so hard to get everyone in the same room at the same time. When we did manage to get into the studio we ROCKETED through it - the IDEA this time was to create every sound ourselves, and NOT to cut corners with what those sounds would be. I've always had GRATE IDEAS about what a song should sound like, but have either been unable to make that sound myself, or when I've found people who COULD make them I've been so grateful to them for turning up I've felt unable to keep them there long enough to do so. This time, however, it all came right, and we had a LOT of fun doing so. Hopefully that comes across.