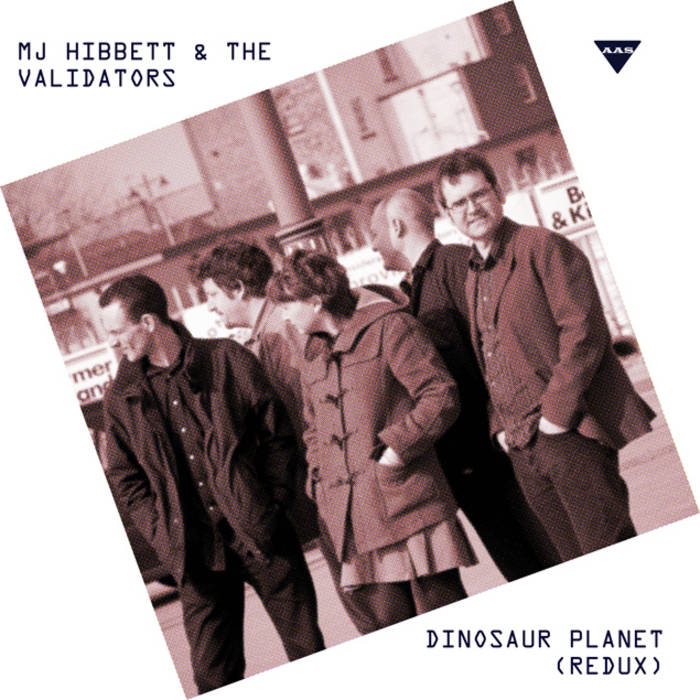 MJ Hibbett & The Validators are pleased to announce the release of 'Dinosaur Planet (REDUX)', a new version of their latest album created especially for those who found a full-cast science fiction rock opera about space dinosaurs too much to cope with.

"When we released the original 'Dinosaur Planet' we discovered that not everybody actually wants an hour long thrill-ride of dinosaurs, giant robots and good quality academic research," says lead singer MJ Hibbett. "Apparently they'd rather have a nice non-threatening album of straightforward unconnected songs that you don't have to listen too hard to. This is for them."


All of the original album's dramatic interludes have been taken out and musical tracks have been edited to remove any trace of plot, but some songs have had to be removed completely. For example, it was impossible to edit out the drama and thrill-power of the six minute orchestral extravaganza 'For The Fate Of The Earth', while the sound of hundreds of gigantic lizards dancing the hornpipe in 'Dinosaurs Talk Like Pirates' was deemed irredeemably exciting.

What's left is 20 minutes of excellent, if unrelated, music featuring a plethora of guest stars. Listeners can now enjoy guest appearances by the likes of Phil Wilson from the June Brides and Chris T-T without having to worry about them getting blown-up, eaten, or stamped on.

To be completely safe the band have also taken the precaution of removing the amazing cover artwork by award winning cartoonist John Allison, replacing it with a straightforward photograph of the band. "The fully illustrated booklet had to go too," says a contrite MJ Hibbett. "It was just too awesome and, for that, we can only apologise."