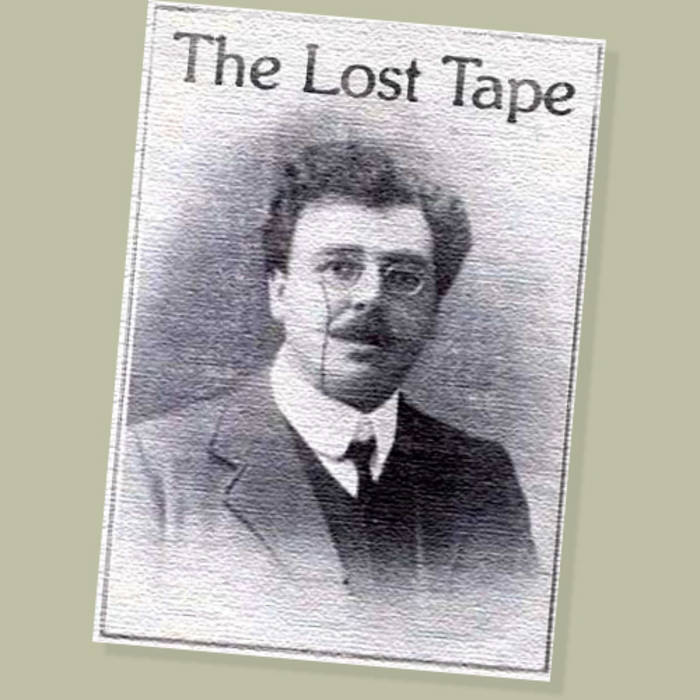 After recording The Thoughts Of Chairman Hibbett I wanted to make a MIGHTY CHANGE in my songwriting, and try and write stuff that was more relevant to me myself and a bit less silly. Unfortunately I had LOADS of really daft ideas stuck in my head, so at some point in 1997 between that tape and What's So Bad About Being A Grown-Up I went up into my Attic and recorded 15 songs, mostly made up as I went along, and put them onto a taped labelled "The Perky Tape", because that's what most of them were like.

Several years later, whilst digging around for demo versions to put on the multimedia for Shed Anthems I found this tape and played it to The Sand On My Shoreline, who thought some of them were quite jolly. I sent a copy to Mr Frankie Machine to see what he thought and, though he generally agreed, he suggested that perhaps a few of them were a bit TOO "perky" for general consumption and maybe I could burn them, or at least bury them deep underground.

Thus I took out a third of the songs and retitled them as "The Lost Tape" because, really, it had been, and stuck it onto the multimedia. Eight years after THAT I had a listen and thought "Some of those are all right... some aren't but what the heck! Let's put them up for people to hear!"