The Primal Rhythms Of The Bolivian Nose Flautist 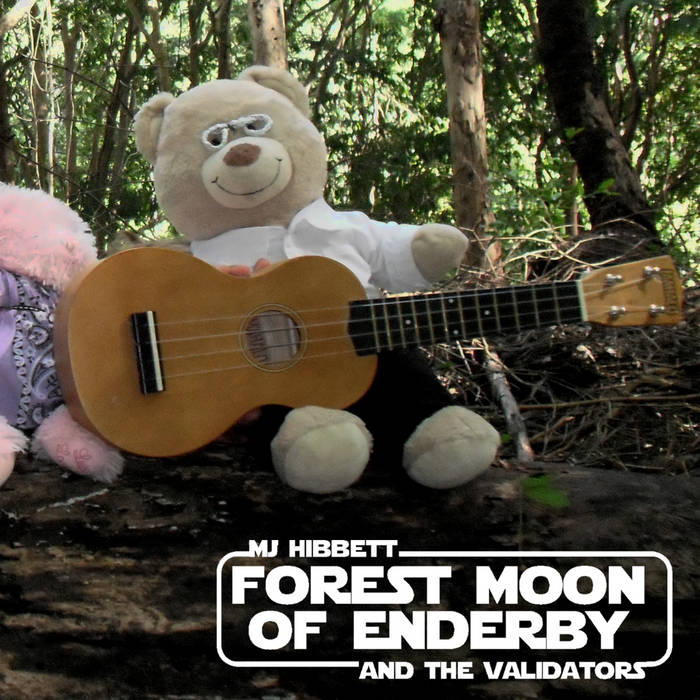 I can't remember much about writing this song the first time around - I know I was knocking songs out at a very HIGH SPEED at the time, and suspect I may have come up with a groovy BEAT and written the words to fit it. I have a very vague memory of making it up into a cassette recorder in my living room and then typing and tidying the words up before reading them,but can't be sure.

Anyway, it got into the Select-A-B-Side competition, when friends of mine chose songs from my back catalogue that had never been re-recorded and then I put them online for PUNTERS to choose which one The Validators would DO OVER for Shed Anthems and happily it won. We ended up doing quite a faithful re-working of it, with Emma on RECORDERS and Tom "Tiger" McClure taking the lead vocals for a change, largely because he'd recently hurt his hand and it meant he could be on the track without hurting his wrist having to play violin. The Validators is a caring operation!

A seminal season of art-rock extravaganza collides headlong with the South Bank, taking no prisoners. As an experiment in alienation and reappraisal it is a singular success, but fails on many other levels. "Pass the sick bag", whispers General Pinochet, whimsically, as he turns to his neighbour. But she pays him no heed. She is entranced by the Primal Rhythms of the Bolivian Nose Flautist.

"Our intention", proclaims the Head of Entertainments, "is to challenge and bemuse", and the reporter nods her head, looked suitably impressed, but more bemused than otherwise. She stares at his poor quality beard, knowing he sleeps on his head to encourage its growth, when he should be coaxing the hairs with the Primal Rhythms of the Bolivian Nose Flautist.

Somewhere backstage, where the sandwiches are curling for their country, the Queen is searching for booze. "It must be here somewhere", she imagines, but cannot focus her drink antennae, for a strange sound exudes from the theatrical wings, and her eyes defocus as a strange sound sings and she too becomes a victim to the Primal Rhythms of the Bolivian Nose Flautist.

And after the show, when the crowd have left, and the party has been partied and all have departed, all that remains is a haunting sound, filling the auditorium from somewhere quite distant, and a passing bluebottle, having the day of its life, takes an equivalent of a year to stop and listen to the Primal Rhythms of the Bolivian Nose Flautist.